HOW DOES IT WORK?

Operation the weighing system is done by an external controlbox, via the remote control of the crane or through the weighing computer. In addition to manual operation of the crane, this process can also be fully automated. The crane then signals when the first and second weighing can be performed. As a result, the driver is distracted as little as possible from his work, the quantity is enlarged and the reliability of the weighing data is ensured.

In this way the data is shared quickly and efficiently. The organization can analyze its business processes on the basis of these data, streamline it if necessary, optimize routes and distribute costs proportionally to the interested party on the basis of weight.

How may we be of service? 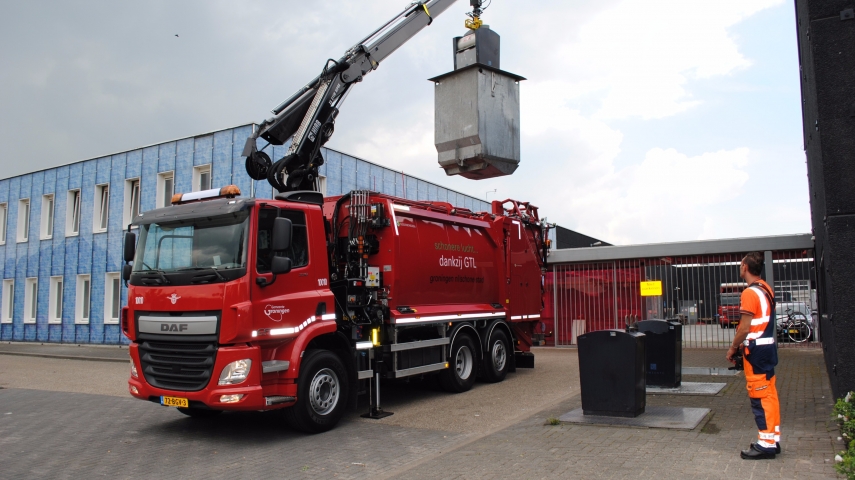